About the Author: Robert Rice Jr. 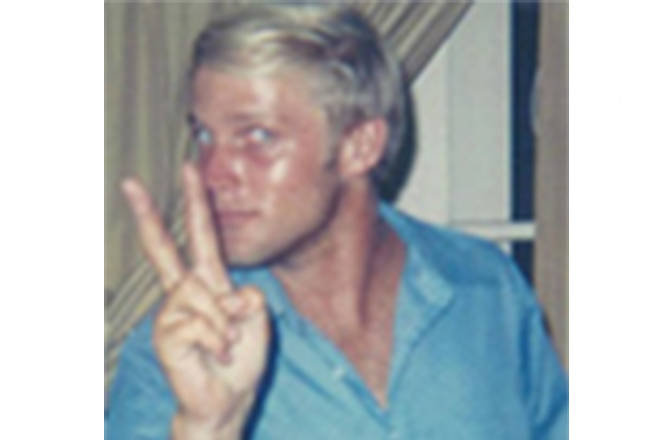 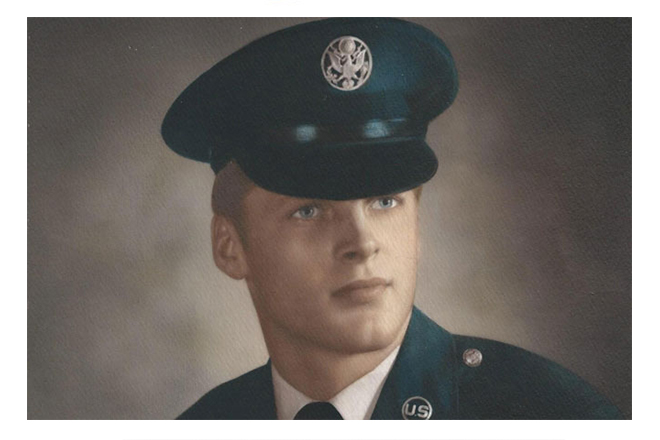 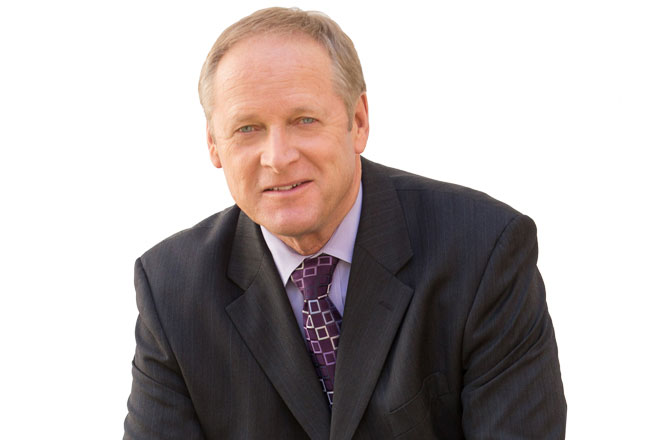 Robert Rice, Jr. was born in Milwaukee, the only boy in a family of five children. He attended Riverside High School and served in the US Air Force from 1966–1970. He drove from Milwaukee to San Francisco in a VW Bug in the summer of 1967, where he experienced the Summer of Love.

In addition to My Summer on Haight Street, he has authored two screenplays, a dozen short stories, and several published magazine articles. He captained a 44-foot sailboat half around the globe and began writing while a college student in Hawaii. One of his short stories, Madame Pele’s Visit, was required reading in a Bronx, New York high school’s English honors class.

He is a public affairs executive and lives in Santa Barbara, California, with his wife and twin daughters. His grown son lives in northern California.

I have always been a storyteller, and my life and travels have given me much material to work with. I grew up in Milwaukee, Wisconsin, and like many other male high school graduates in 1966 who elected not to go to college right out of high school, I faced the prospect of being drafted by the US Army and sent to Vietnam.

In the Summer of Love 1967, around which “My Summer on Haight Street” centers, I drove my 1959 VW Bug from Milwaukee to San Francisco on my way to a new duty assignment. What I saw, heard, and experienced that summer in San Francisco gave me much background for the book.

Although the book is fiction, there are several real people that the characters are modeled after and several real events.  ~Robert Rice Jr. 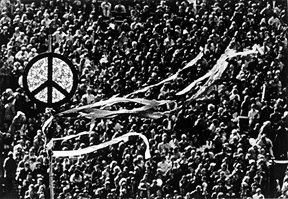 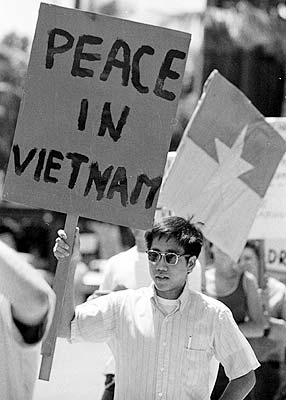 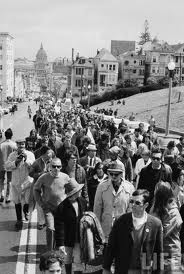 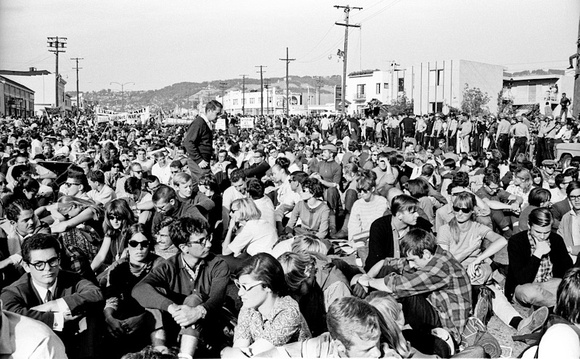 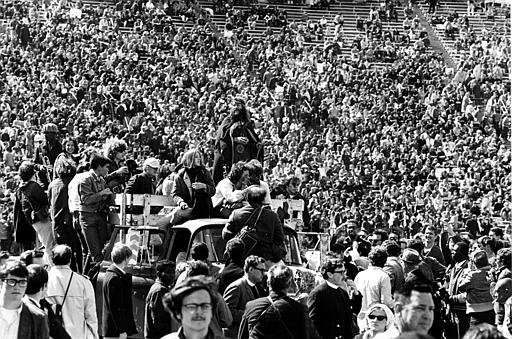 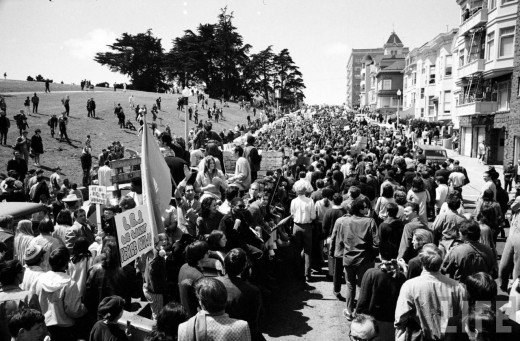 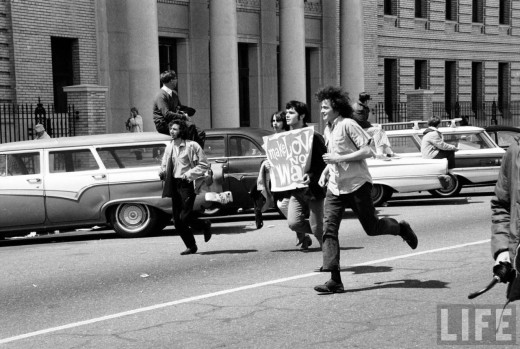 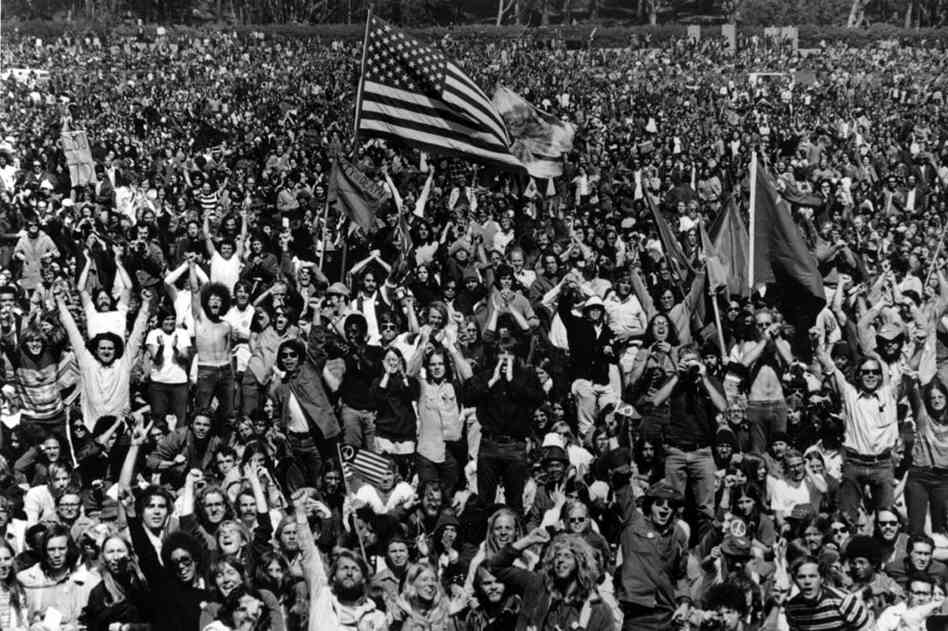 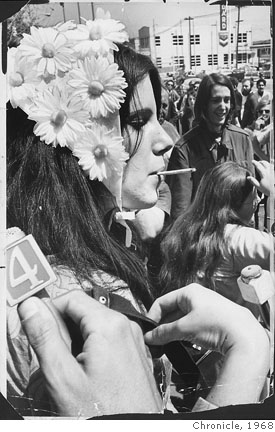